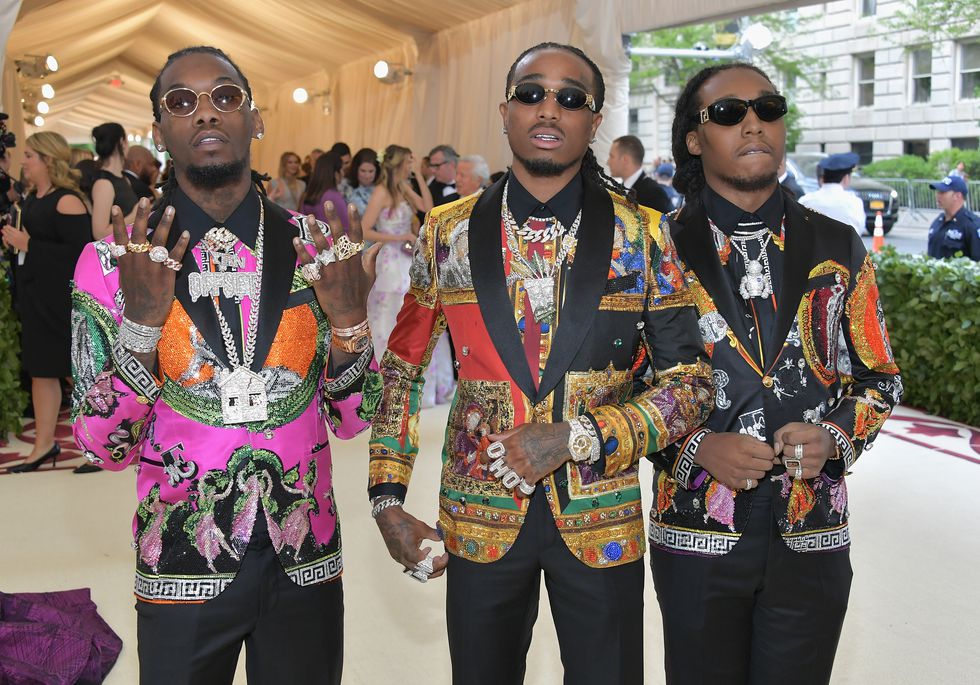 With everyone talking about this year’s Met Gala, I couldn’t help but weigh in.  Every year the theme seems to get a little more obscure, a little harder to interpret and a little more impossible to comprehend, unless of course you are a fashion die hard and subscribe to the avant-garde designs the world’s best couturiers labour over for weeks and weeks in the lead up to New York’s biggest fashion event. The theme for 2018, Heavenly Bodies: Fashion and the Catholic Imagination.

This year the women certainly brought their “A Game” and met the brief, meanwhile most of the guys in attendance treated the event as though it was the Oscars red carpet and bored me to tears, missing the mark completely.  Don’t get me wrong, there were some beautiful suits, but a black tux or a white suit with some religious bling doesn’t quite cut the mustard.

Having said that, there were a few stand outs for me, ranging from sartorial elegance and simplicity to far out camp, making the Catholic church very proud, perhaps.

Andrew Garfield looked very sharp in his cardinal red velvet jacket, made by none other than Tom Ford.  The crisp white shirt and and contrast black woollen trousers are effortless simple and elegant.

Meanwhile Chadwick Boseman went all Papal in his Versace get up – I mean if there was ever a time for Versace to shine again, it’s at a Catholic themed Met Gala.  This is definitely not one for the work wardrobe, but it’s on point for the gala.

Trevor Noah, looked super smooth and charming in his crystal encrusted Balmain dinner suit, with a shoulder detail that would make Liberace green with envy.

While we are talking about crystal encrusting, it looks like Darren Criss got his bedazzler out to create his own customised sequin jacket with the gents from Dolce Gabana. I actually love this, it’s totally out there, but lets be honest, if Pope Francis was 50 years younger, he would totally be rocking this look.

Nick Jonas on the the other hand, also in Dolce Gabana, looks like he is fresh out of the seminary.  He looks somewhat innocent and youthful in his all black three piece ensemble.  Notice the absence of a tie in favour of some serious Catholic hardware.  I think he’s just earned his place in heaven with this outfit.

Oh, and Migos, well I’m kind of on the fence about their look. But they are doing their best to look like a set of stain glass windows thanks to Versace. 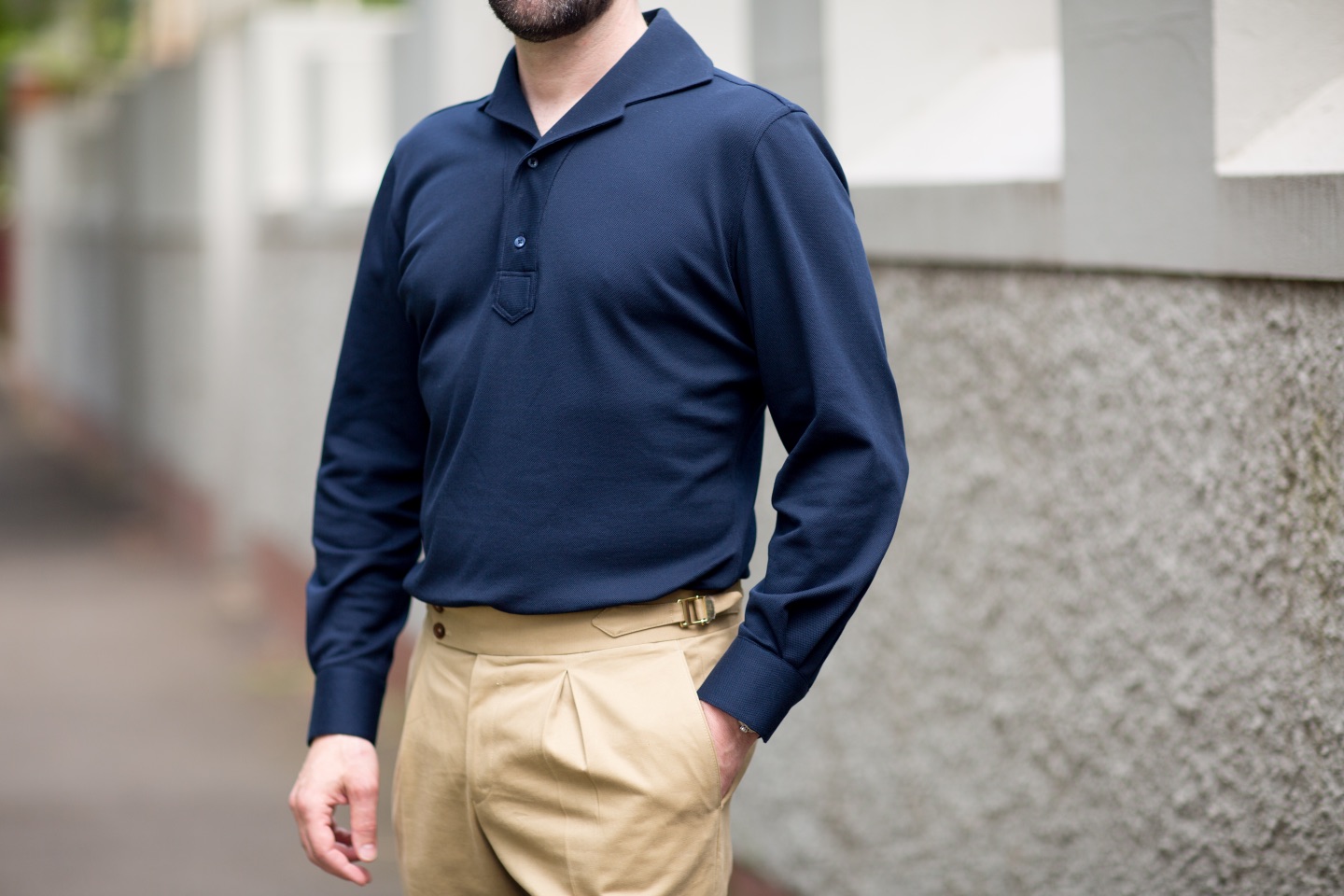 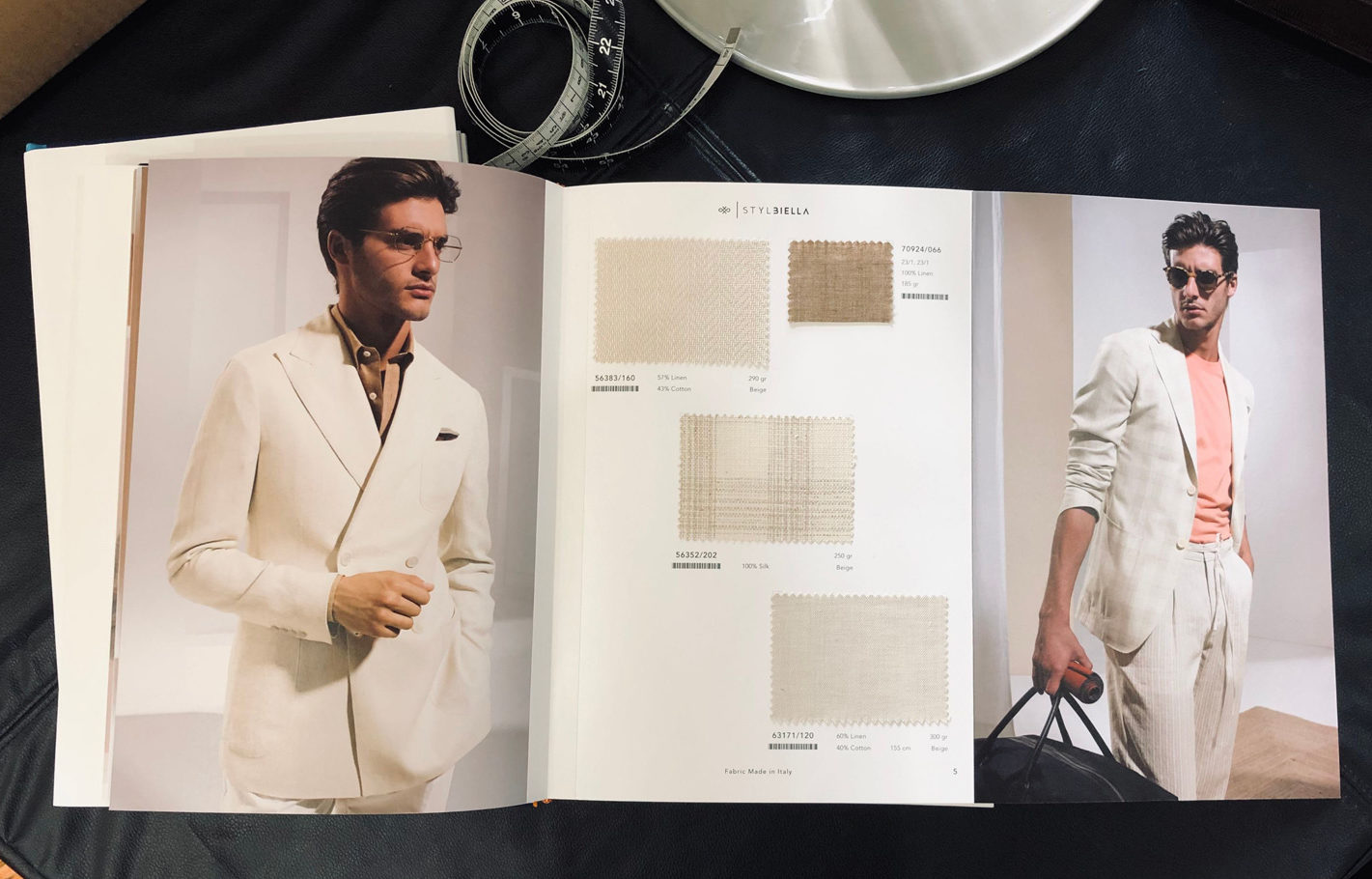 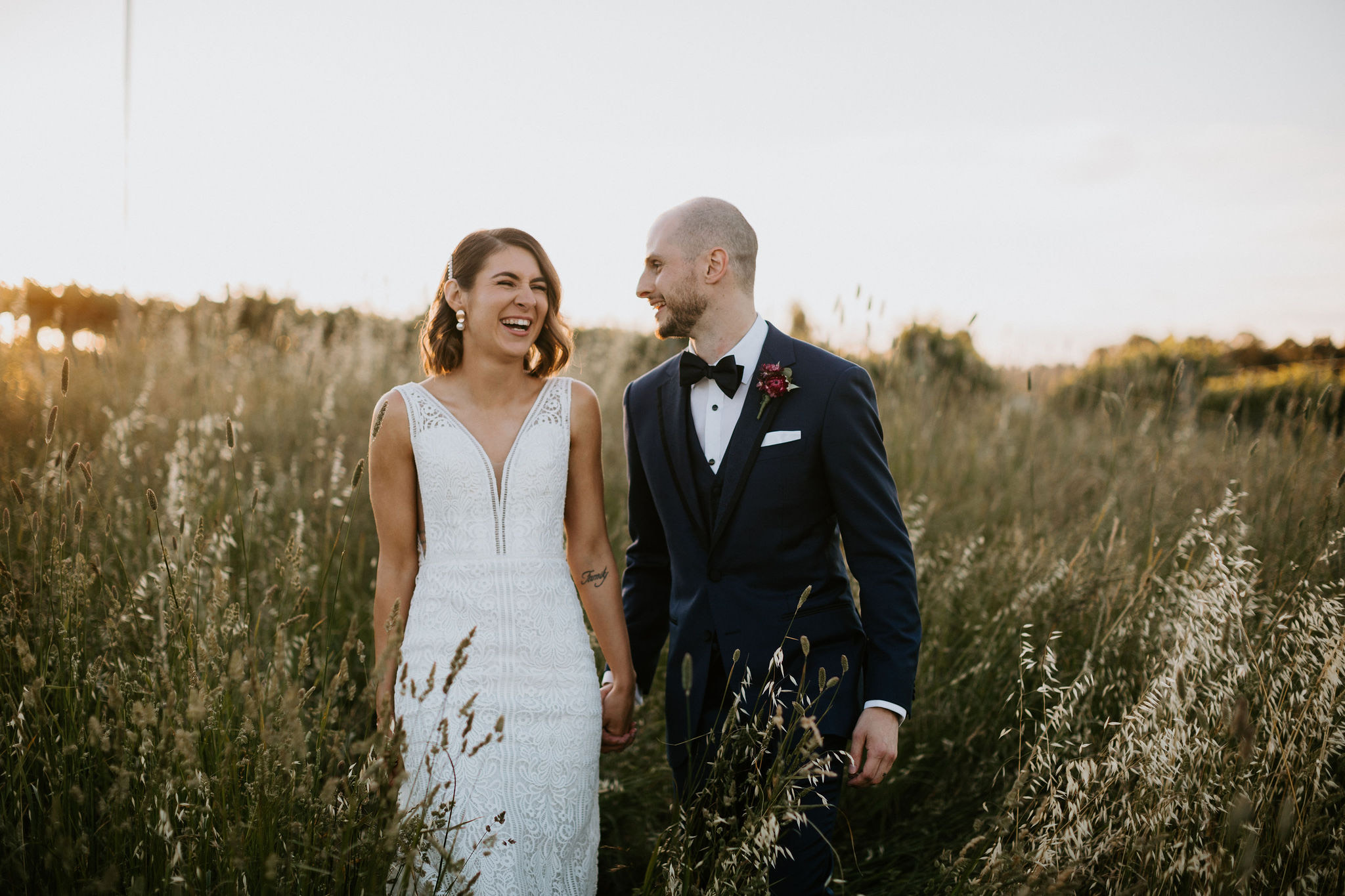 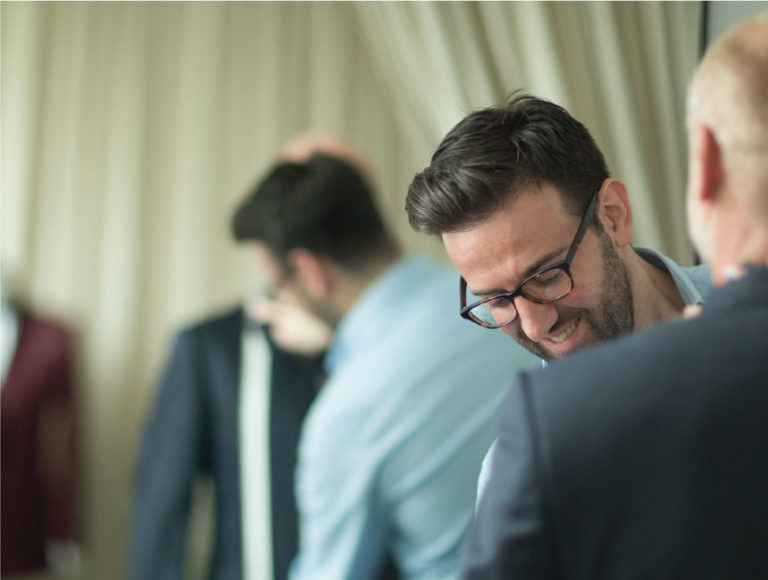 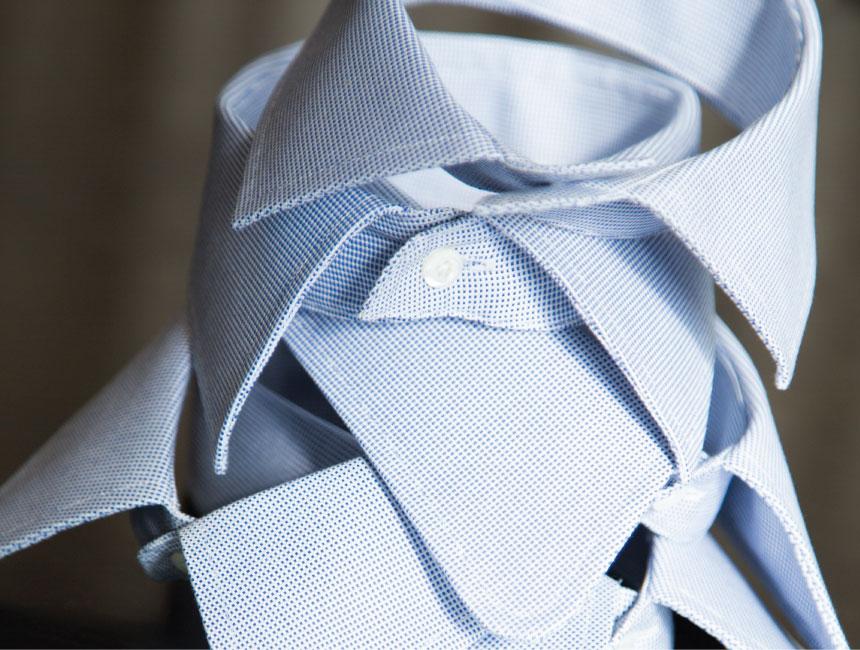